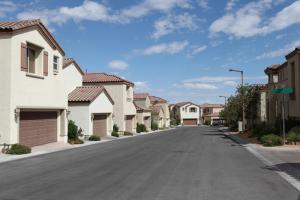 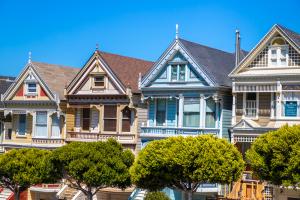 Plus, we suspect the pandemic has raised the number even further.

CENTURY CITY, CALIFORNIA, UNITED STATES, September 17, 2021 /EINPresswire.com/ — After President Barack Obama took federal measures to address the issue of veteran homelessness, we saw a respectable decrement in the percentage of homeless veterans. The numbers kept coming down from 2010 to 2019. According to the Department of Housing and Urban Development (HUD), homelessness in veterans was reduced by more than 50% until 2019.

However, we saw a rise in veteran homeless in 2020, even before the pandemic came along. COVID-19 has plagued employment in almost every sector, which could, theoretically, increase the percentage of veteran homelessness even further.

The survey was conducted by HUD two weeks before the commencement of lockdowns in 2020. That means any unemployment effects of the pandemic were not considered in the report.

The accurate count of homeless veterans in HUD’s 2020 report was 37,252. But it’s estimated the number has risen to more than 40,000 as of 2021. We await an official report to find out the exact number, though.

Veterans constitute 6% of the country’s population. However, more than 8% of the homeless population are veterans. In simpler terms, more than 21 veterans out of every 10,000 are homeless in the US.

Secretary of Housing and Urban Development, Marcia Fudge, stated, “The results are very troubling, even before you consider what COVID-19 has done to make the homelessness crisis worse.”

The results of HUD’s 2020 report were scheduled to be announced by fall 2020, but due to unknown reasons, President Donald Trump hid the results from the public for several months. If we are to guess the arrival of January 2021’s survey report, we might have to wait a few more months.

Considering the alarming numbers, there’s one thing certain: we haven’t been doing much to deal with the serious issue of veteran homelessness.

To deal with this problem and provide shelter to the rising number of veterans all across the country, UMBRA Companies, Inc. (UCIX) has taken an initiative. It’s currently working on several housing projects in several states including California. Nevada, and Texas.

Want to be part of this initiative as an investor? Consider getting in touch with us here.