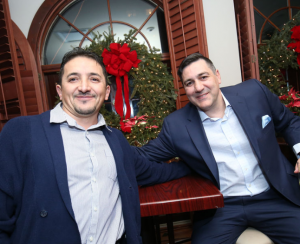 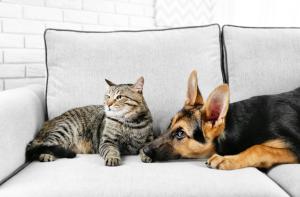 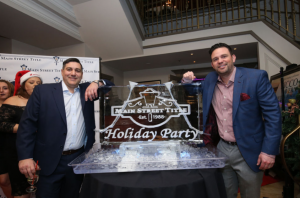 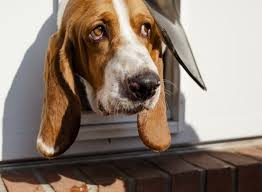 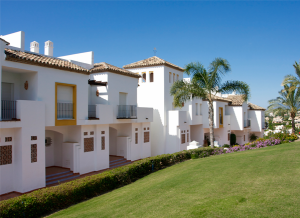 "While the process invariably differs from transaction to transaction, the real estate purchase process can often be broken down into just seven steps," explains Bryan Nazor. These start, he says, with making an offer and writing up a contract.

The first step is arguably among the most important, according to Bryan Nazor, which is why it also seems so daunting for many. "Signing a legally binding real estate contract is a big first step!" says Nazor. "Any contract, however, will likely also be subject to further review, various inspections, appraisal, approval, other contingencies, and more," he goes on, "so, at this stage of the game, it's simply to get the ball rolling."

Step two, meanwhile, Bryan Nazor further explains, relies on waiting for disclosure documents from the seller. "While awaiting the necessary disclosure documents, buyers can prepare for the third step in the process – appraisal," says the expert. This is the part of the process where the banks do their due diligence. "Your lender simply needs to ensure that everything is in order with the contract, and that the agreed price for the property is fair," Nazor explains.

What comes next, according to Bryan Nazor, is the inspection process. "This is your opportunity, as a buyer, to make any necessary inspections," he reveals. As mentioned briefly alongside step one, if anything is amiss at this stage, the buyer may still pull out of the transaction at this point if they wish. "Anything which poses an issue in regards to the sale can be raised with the seller at this point and negotiations made where necessary," Nazor adds.

Step five—loan approval—is back in the hands of the banks, reports Bryan Nazor. "Loan approval can sometimes take up to a month, but once this step is complete, a buyer is a considerable way closer to finally closing," suggests the expert.

With a loan now hopefully guaranteed, the penultimate step, Bryan Nazor explains, entails what's known as a final walk-through. "The condition of the property at this point should be such that you're happy to take possession as the owner," says Bryan Nazor. "Anything highlighted as posing an issue at the inspection process stage should also now be rectified," he adds.

Lastly, step seven. "The closing," says Bryan Nazor. "Closing documents may be signed at an attorney's office or a title company," he explains.

Buyer and seller may meet again, or even for the first time, at this stage. Alternatively, signing may happen separately, according to Bryan Nazor. "Dozens of documents may need to be signed at this stage, and you'll receive a closing statement to review, but once the funds are settled on closing day, you'll be the proud owner of your new home effective immediately," adds Nazor, wrapping up.